In touch with Emma

I am an artist. I love paper. I love using limited color/colour. I work quickly in oils and with pastels. Things close to hand make the best subjects for me. I write everyday.... shopping lists, to do lists, poetry of sorts... and a diary, often on the same page. And now I take photos everyday.....and I think I am a street photographer. I am 'In touch with Emma' at ~ gillmcgrath.com

touch the tin cans and ketchup (and other random logos!) to travel around the blog... it changes over time

pull your hair out

the sun
one bird
then two…. 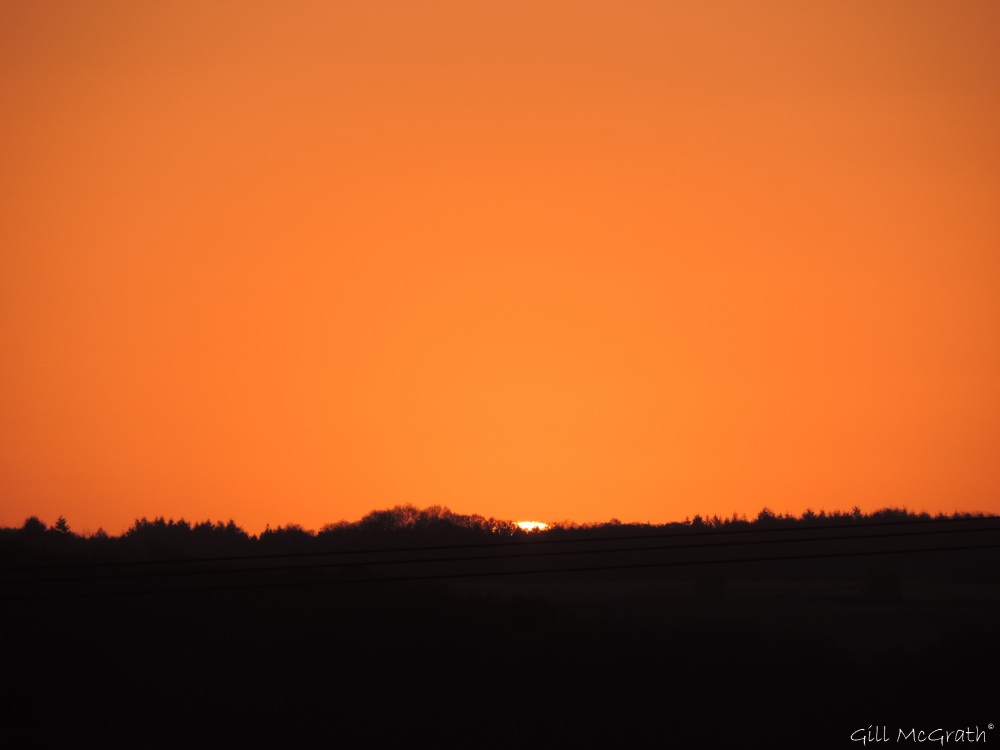 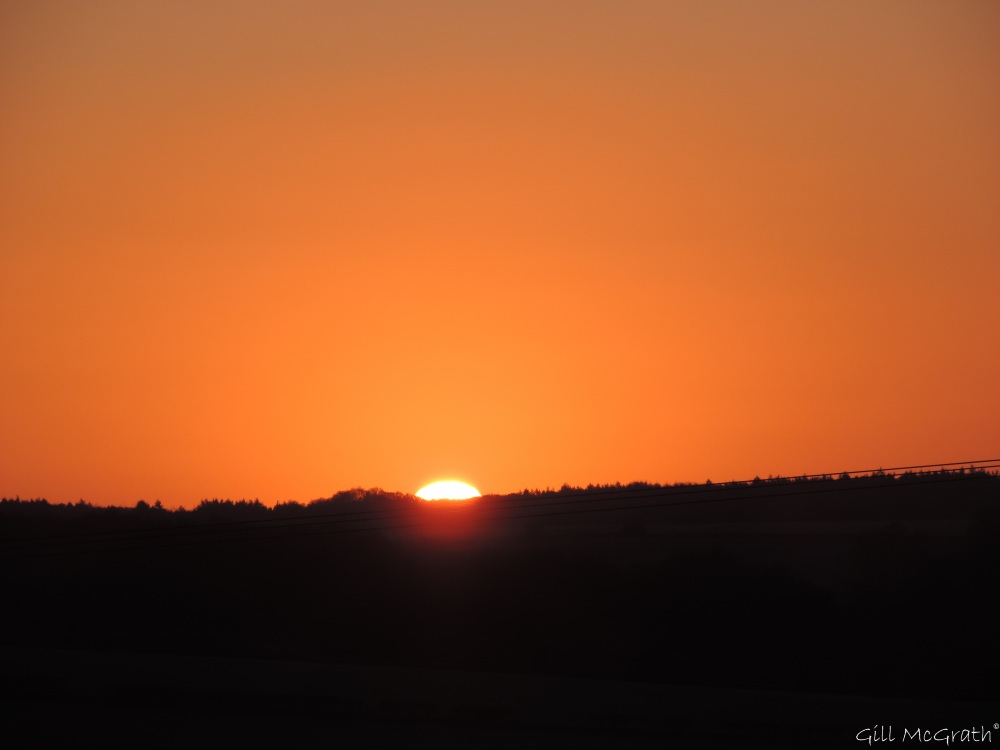 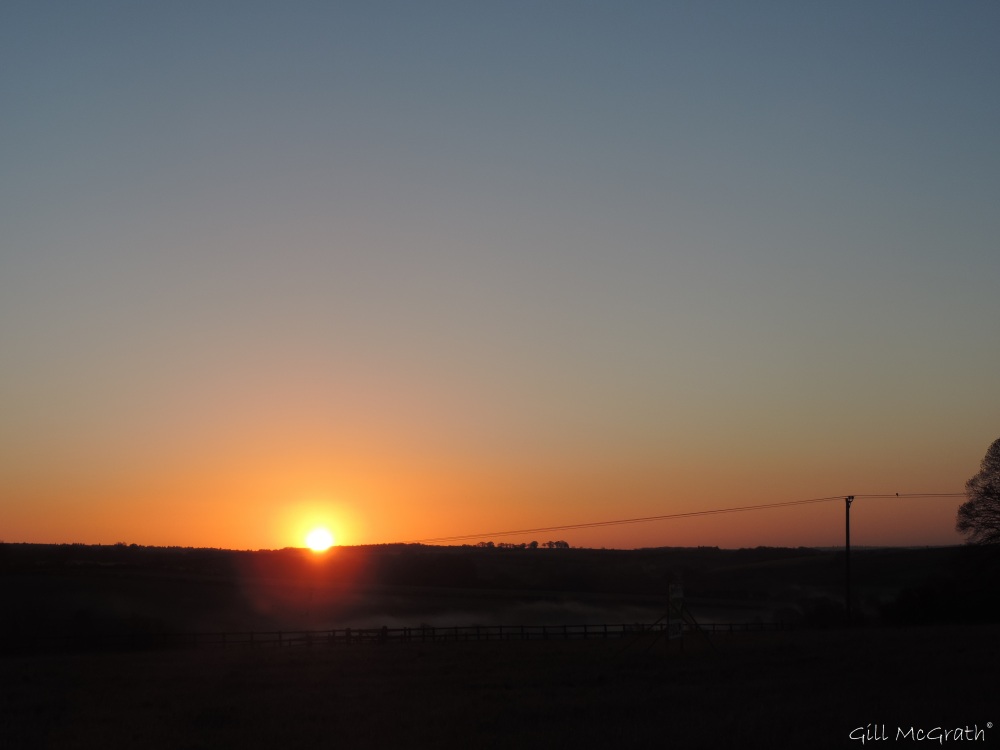 Hi Duke the Rooster! Thank you for coming again. Hi People! Yes Duke has arrived again and he will be writing regularly here. He comes all the way from Uncle Spikes  farm in  TURKEY. You can see his lovely home here on this link:  Uncle Spikes blog

It’s me, Duke-Cocka-Locky, your nephew from Turkey saying hello on your blog thingy, coz I’m a real 21st century bird; but ya know that already I guess. The other day you said that you missed me, and also that your blogging friends seemed interested in me. Now I find that very strange; I’m just a young rooster after all, not even a Number One yet. But I have decided to write every month to you, right the way through all of next year too. Farmer Spike even lent me an old laptop to use in the coop to write this – cool or what?? 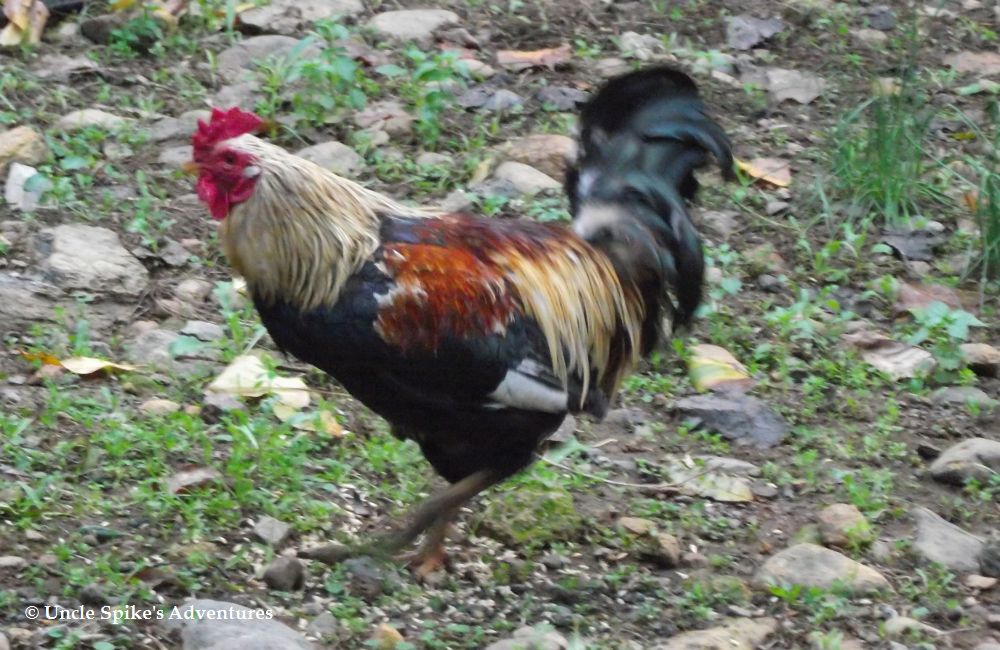 I was wondering. Does it change where you are too Aunty Gill?? My reckoning is that as soon as it does change, I’m gonna be three years old, coz I know I was bornerised in 2013, but Farmer Spike says it doesn’t quite work like that. What does he know, eh? But then again, I was asking Bonzo the Farm Boss the other day, and he said he has grown by 9 years since I came along, 9 years…! Maybe Bonzo is just no good at sumz, but he seems like a clever dog, and Farmer Spike is always saying to him “Who’s a clever dog then, eh Bonzo?” I don’t know… my head hurts. 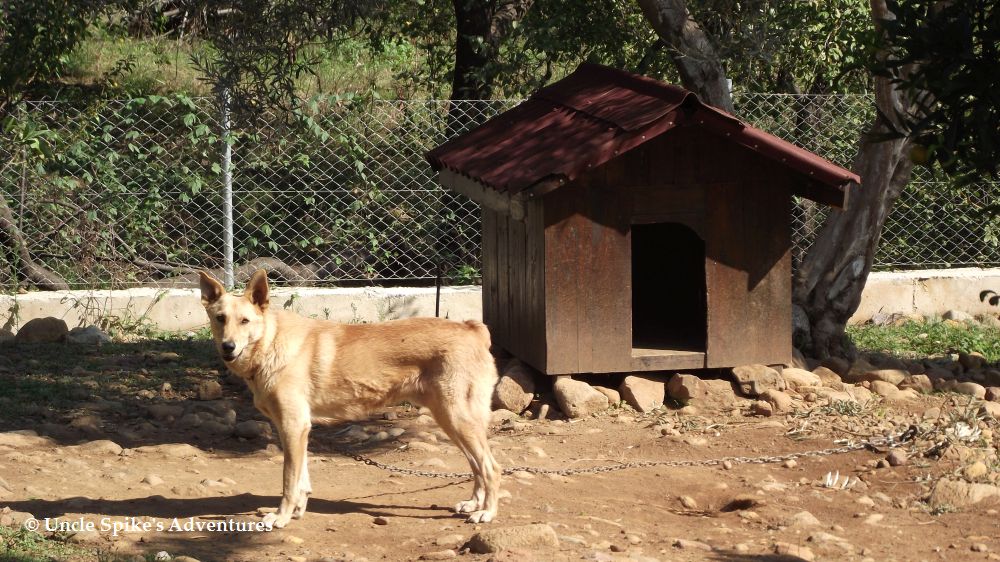 Anyway Aunty Gill, talking of Farmer Spike, he will start to chop lumps out the trees quite soon. I remember him doing that last winter time, and then he drags it from all over the farm and then they have a mega-big bonfire on the night that the New Year arrives. I don’t know what’s that all about, but to be honest, I’m as bit scared they’ll try and cook me, so I’ll make sure that I’m first into the coop that night, just you wait and see! What do you think Aunty Gill; have I got the right idea? Gosh, there are so many things to consider, now that I am getting older. I guess I’ll need to learn lots more stuff like that before I have a go at becoming a Number One rooster.

I wonder what you will be doing for New Year Aunty Gill, and what your blogger friends will be doing too. Do you all stay tucked up in your coops like me, or become pretend fire-gods like Farmer Spike?

Dear Duke……Thank you so much for coming over here again.Yes, in no time at all now we will all be getting over all the fun of Christmas and rising from the table having eaten…….dinner…….. and it will  be  another New Year again ……and some of us will be watching fireworks. Make sure you keep out of harms way and simply watch the fire. Don’t get too close!  We want you to write next month…..  Love Aunty Gill

with his funny black eyes
and his big red feet
the shadow he cast
made him twice the size!
(just short of a keyboard Q) Gill 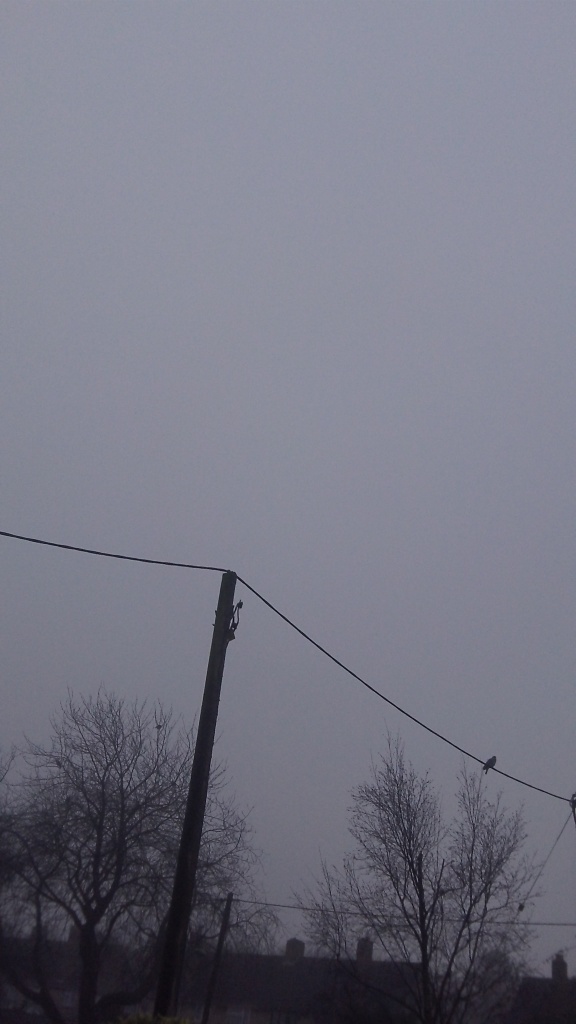 Breaking News:Too late…. Seven men, a van and a crane (a sort of cherry picker) arrived today and parked on the grass at the top of a windy hill, outside the fence where the dummy lives; they had arrived to mend the cable (no need now) it had been mended satisfactorily by a heroic Batman in ten minutes three weeks ago…… after….. three days of ferocious calls from the dummy; calls about the clump of live wires which had come down, finally and suddenly, in a storm…….and were lying in wait for days on the grass, cross eyed and ready to electrocute anything or anybody walking by. It had been a situation for some time which we had reported regularly to the board from this side of the fence, many times before, thinking the wires might be some sort of hazard especially if the wind blew. Today, the men took tea on the grass as there was nothing to do, before leaving again, men bemused about being sent to a job, that had been fixed ….. a job that had been sitting on their waiting list of things to do for the last two years; or maybe they came in response to our emergency calls three weeks ago,who knows? To any one reading this ‘news’ in all its full colour black and white glory (anyone who has come this far! thanks!): You may not be able to understand what this dummy is talking about, but don’t worry no- one else did, either!